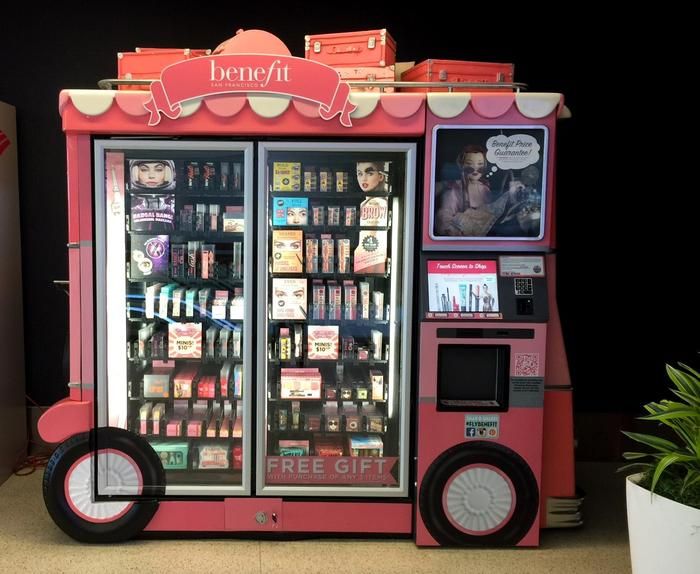 ﻿Zara Harding had a nagging concern as she walked to her gate after an airport layover in June. She had run out of time to buy a coat for the glacier hike in Washington’s Cascade Mountains she was heading to and was “worrying about being cold in the snow.”

There, at Hollywood Burbank Airport, she found her solution. “Lo and behold,” she says, “a Uniqlo brand vending machine appeared in my path.” 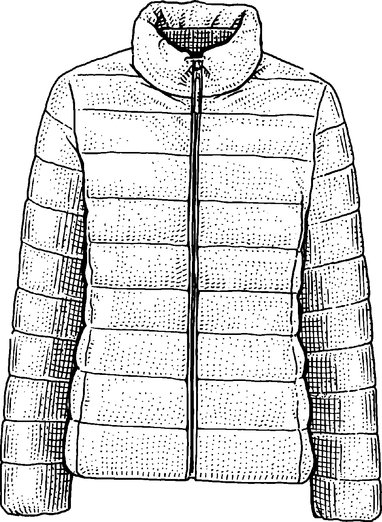 Ms. Harding, 39, a group fitness instructor from Northern California, paid $69.90 for an ultralight down jacket made by the Japanese retailer owned by Fast Retailing Co. She recalls swiping her card and exclaiming, “Take my money!”

Uniqlo last year started placing vending machines selling jackets, vests and other clothes in airports around the U.S. Uniqlo declines to discuss its sales. San Francisco International Airport officials say the machine there brings in around $10,000 a month. Later this year, the airport plans to add a Yo-Kai Express Inc. machine that sells ramen noodles.

Vending machines selling clothing, makeup, electronics and high-end foods are cropping up at U.S. airports where officials are competing for passengers with improved amenities.

Airports have long tried with shops to get passengers to open their wallets before boarding, but they have to keep things fresh: specialty retail sales, which exclude duty free as well as convenience and newsstand items like gum and magazines, have fallen 10% since 2012 to $1.66 per departing passenger at North America’s top 50 airports last year, according to trade publication Airport Experience News. 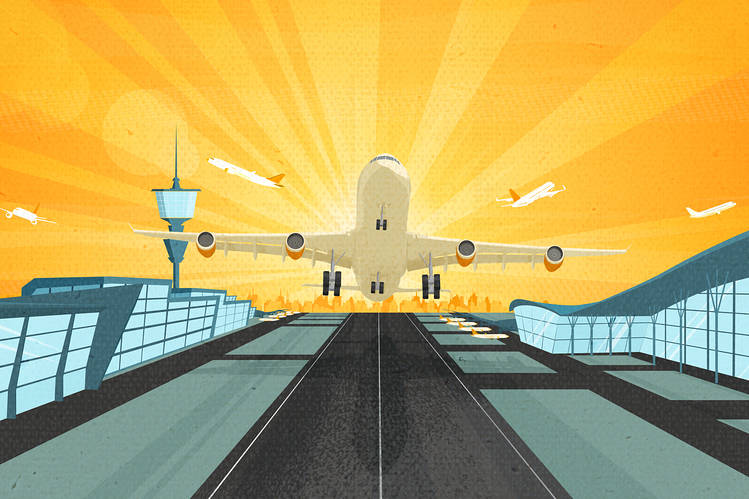 Now, airports are using vending machines to test the appeal of more unusual products, airport operators and vendors say. The machines can be stationed in unused corners of an airport and make sales around the clock. Some new machines have touch screens and robotic suction arms to deliver expensive products.

“There’s only so many stores you can fit in an airport,” says Elias Bizannes, chief executive of ZoomSystems, which operates machines for brands including Best Buy Co., Benefit Cosmetics LLC and Uniqlo.

Sarah Skwire, a senior fellow at a think tank in Indiana was on her way to Washington, D.C., when she got a text message that she needed her own makeup for a filming. At Indianapolis International Airport, she found one of the pink, 59 bus-shaped Benefit machines that are parked at 37 U.S. and Canadian airports. 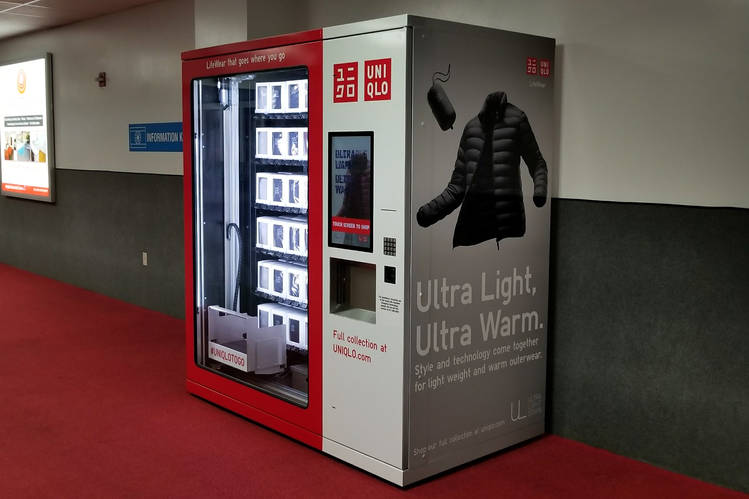 Before, she says, “I would make sarcastic remarks—who’s going to blow $40 on Benefit while waiting for a plane, from a vending machine?”

This time, Ms. Skwire, 47, bought a travel makeup kit to get herself camera-ready. A few months later, she was back at a Benefit machine after a compact of pressed powder came apart in her bag during a security screening. “I went from a skeptic to a minor enthusiast.”

At some airports, vending machines offer local flavor. Ted Drewes, a St. Louis frozen-custard institution, has been selling $6 “concretes”—custard so thick you can turn it upside down without spilling—from machines at St. Louis Lambert International Airport since mid-2015. Travelers bought 15,000 concretes in the machines’ first year and sales climbed 25% the next year, according to AVendCo, which operates the four frozen-custard machines.

At Pittsburgh International Airport, a vending machine operated by Arcadia Publishing sells books on the history of local neighborhoods for about $20. 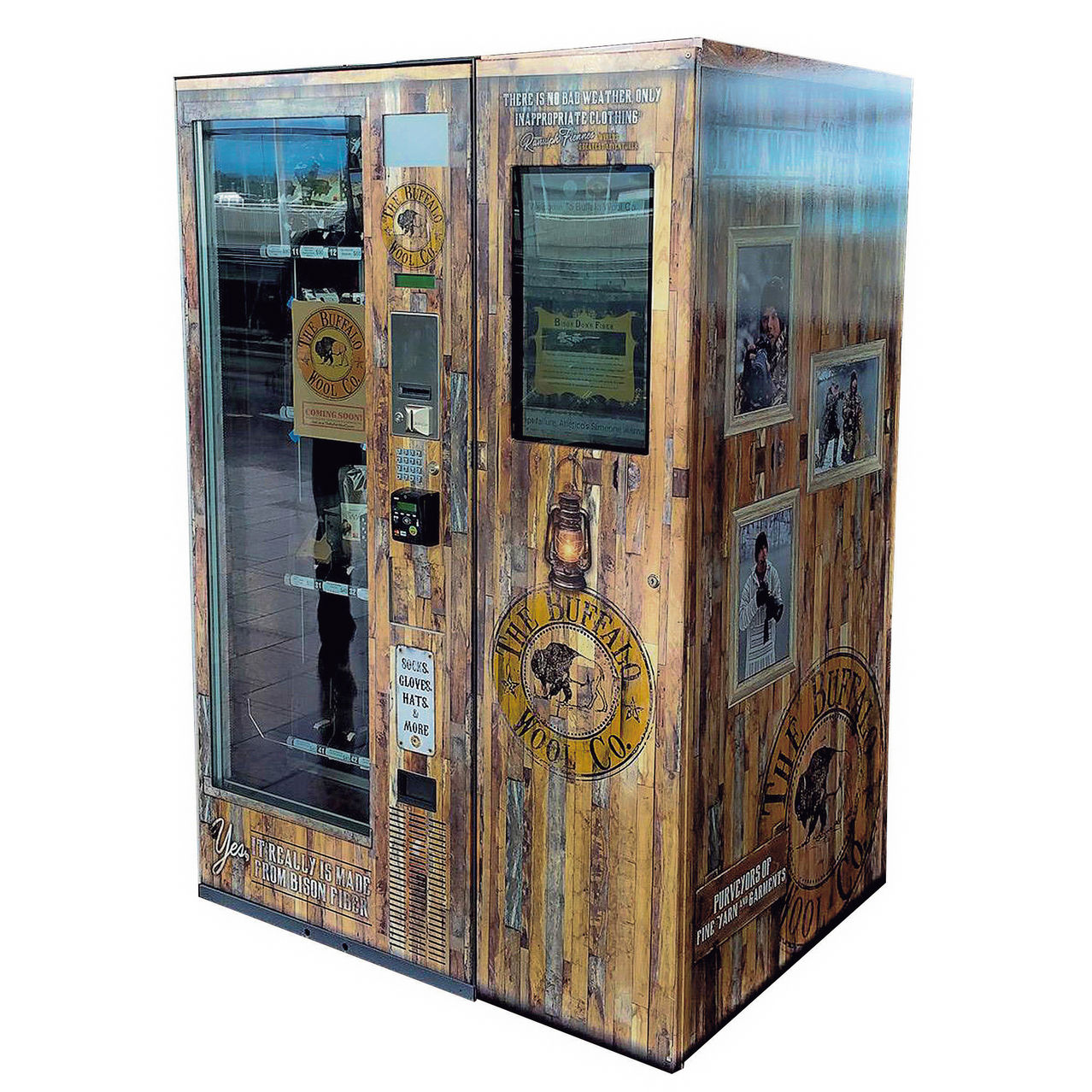 Gloves, hats and socks are among the offerings in the Buffalo Wool Co.’s machines. PHOTO: THE BUFFALO WOOL CO.

Other machines offer products that are hard to find elsewhere, including Buffalo Wool Co., which sells gloves, beanies, socks and other goods made from bison wool online and at trade shows. Co-owners Ron and Theresa Miskin spend a month in Alaska each year selling at the state fair, so they knew they could find customers willing to pay $95 for bison-wool gloves at the Ted Stevens Anchorage International Airport.

But the company is based in Texas, and Mr. Miskin said it didn’t want to hire employees or rent a storefront. So it got two vending machines. The Buffalo Wool machines in Anchorage can make sales of as much as $500 a day each, he says. “A lot of people fly up there and then fly out to much colder places.”

Airport vending has had its challenges. ZoomSystems filed for bankruptcy in 2015 after several customer projects hit delays and the company breached debt covenants. The company emerged later that year with a plan to repay debt and reduce costs. ZoomSystems was acquired last year, and Mr. Bizannes says it is investing in new robotic and sensor technology for retail.

In 2013 Flat Out of Heels LLC introduced a vending machine to sell flat shoes to women walking—uncomfortably—through Hartsfield-Jackson Atlanta International Airport. But the machine was often offline because it couldn’t get a strong enough cell signal to process credit-card payments and was removed two years later, says Dawn Dickson, the Miami company’s founder.

Ms. Dickson’s other company, Columbus, Ohio.-based PopCom Inc., has spent two years developing an improved vending machine—the PopShop—and plans to use it to relaunch Flat Out of Heels and for other retailers at airports. “It’s a captive audience,” she says of the airport.

Some companies are also revisiting the vending machine’s original product line: food. Briggo Inc., a Texas company that operates automated coffee kiosks, largely in offices, recently installed a machine at Austin-Bergstrom International Airport. It brews customized drinks that passengers can order on a touch screen or through an app while they’re waiting to get through security. Being at the airport, says CEO Kevin Nater, is “like being on the world stage.” 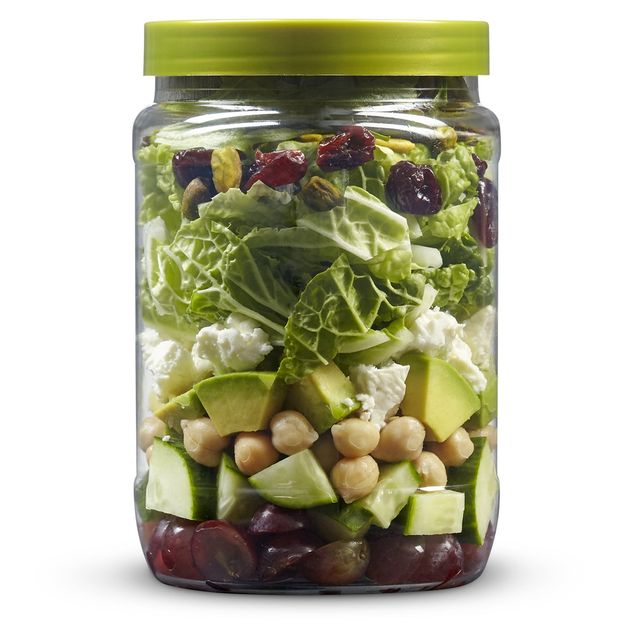 A salad in a jar from Farmer’s Fridge, which has seven vending machines in Chicago’s O’Hare International Airport. PHOTO: FARMER'S FRIDGE

Farmer’s Fridge, a Chicago company that dispenses fresh salads, soups and sandwiches from vending machines around that city and Milwaukee, is considering additional airport locations in its plans to expand to new cities. The company’s seven machines at O’Hare International Airport have generated $600,000 in sales this year through August, according to Chicago’s Department of Aviation.

Daniel Burka, a 39-year-old designer who lives in Brooklyn, N.Y., was passing through Chicago on his way from New York to Palm Springs, Calif., for his father’s 70th birthday when he spotted the refrigerator with a touch screen.

“I immediately thought of wilted brown salad in a sad refrigerator,” he says, but took a chance anyway. He was pleasantly surprised by the jar of fresh cauliflower salad and side of white cheddar cheese that popped out for about $9.

“The bar is low in an airport,” he says, and “the green fridge was an oasis by comparison to the usual junk.”

Write to Alison Sider at alison.sider@wsj.com

Our Qiviuk Collection embodies the ultimate blend of luxury, comfort, and durability.

From the oldest canvas and leather bag and pack making company in the US, we're excited to offer these handsome and sturdy bison leather bags.